We love to hear that so many of our customers are choosing to take advantage of the valuable hunting equipment available to them. However, we think that, in addition to purchasing a call that has all the essential features of a high-quality buck grunt, it’s important to recognize that certain hunting equipment can be useless if you don’t know when and how to use it. 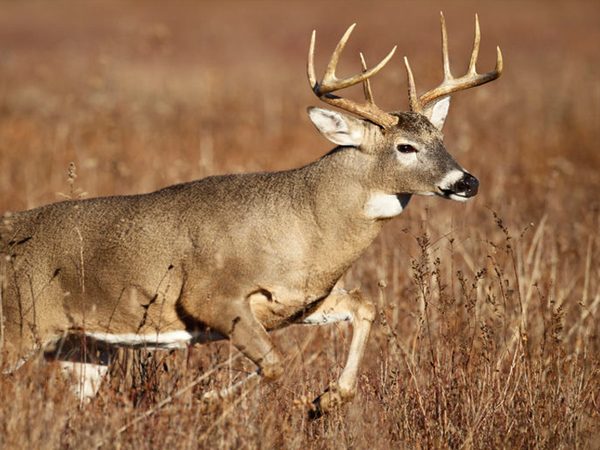 So how and when should you use the buck grunt?

Whitetails vocalize. Period. They use a variety of sounds to communicate socially important information to other whitetails. These communicative sounds vary in pitch and intensity which can send different messages. Fortunately, we can imitate these sounds to call bucks into us with the right equipment.

A great time to utilize your buck grunt call is during the fall months and breeding season. During peak rut bucks are on the prowl, sparring with other bucks, rubbing trees and creating scrapes. They are eager seeking out does, as well as answering the calls of bucks looking to challenge their dominance. This is probably the best time to use your grunt call, as bucks are on high alert and ready to respond. Making the right sound at the right time can be an exciting way to fill a tag and put a trophy on the wall!

How loud should I blow my buck call?

This short answer, “Make the sound the same volume that a real whitetail would.” Experience is the best teacher. Adult deer communicate through grunts, bleats, bawls, snorts, and wheezes with the two most common sounds being the grunt and bleat. Varying the tone, length or volume of these sounds give them totally different meanings.

Bucks and does make both grunts and bleats. However, I believe it is equally important to understand that our ears (human ears) are much more developed than the ear drum of whitetail. We can with human ears distinguish higher and lower pitches far better, but because of the shape of whitetail ears, they can pinpoint the location of the sound much better. The ability to produce the right sound, will bring the advantage you need to call them in closer.

How do I produce the different sounds?

Two common vocalizations used by most hunters are the “contact bleat” and “attention grunt.” The contact bleat is a socialization bleat to let others know you are in the area. The contact bleat is usually a slightly higher pitch and in short durations. The “attention grunt” takes this a step further and tells other whitetail in the area “here I am, come to me.” Both of these sounds can be made on a number of blown-through, adjustable O-ring type calls, like Recon Outdoors French Creek Hardwood Buck Grunts.

Aggressive sounds like the “wheeze” or “aggravated-grunt” have been my go-to sounds when calling in mature bucks. This sound is a long, drawn-out grunt that is phrased like a growl. This growl-grunt is the sound often heard before a confrontation between two mature bucks. During confrontation the buck’s hairs will bristle up, they begin doing a stiff-legged walk beginning to imitate their opponent. Aggressive grunts are used to send a message to the other buck that, “Hey buddy I am king here, hit the trail.”

Less aggressive sounds, like the “bawl,” are known for more social communication among whitetail. This sound is not distressed but more along the lines of a mature bleat; the sound one would hear from a fawn. The best “bawl” is a noise imitating the sound of sheep, more so than a whitetail. Late in the season after the rut is the only time I have ever had any success with this call.

Keep your ears open and listen. Experience is the best teacher, so listening to whitetail communicate for yourself is always the best way to learn how and when to use your buck grunt call. There is no doubt whitetail are social animals, and the buck grunts are one tool we can all use to get closer to them.

Remember, at Recon Outdoors we know hunters because we are hunters. Visit our website to see all the field-tested and approved hunting equipment we have to offer. 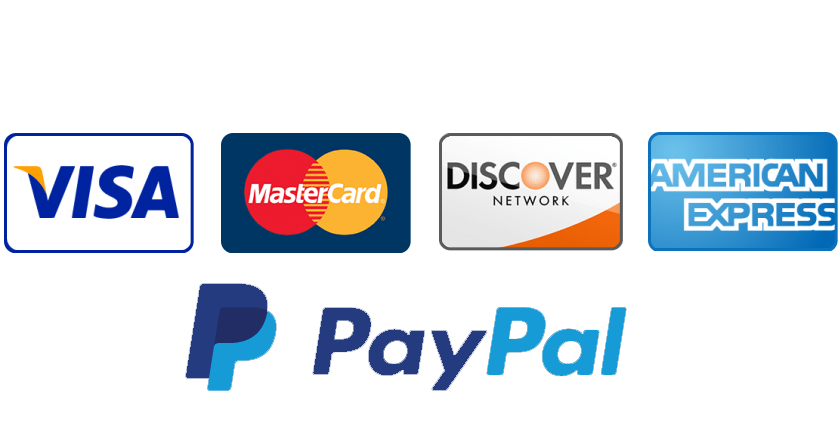